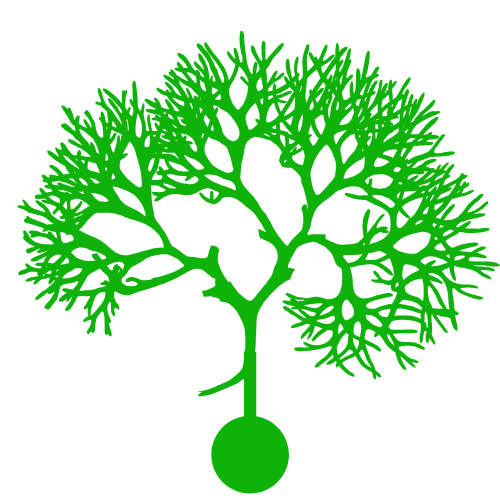 Hydrocolloids are natural biopolymers which mostly derived from animals or plants, such as polysaccharides, proteins and other complex carbohydrates.

Compared with chemical materials such as synthetic polymer materials, hydrocolloids have unparalleled advantages such as reproducibility, environmental friendliness and biocompatibility.

Therefore, regardless of environmental protection or sustainable development society, it represents a new direction and a new trend in the development of contemporary materials.

At present, researches on hydrocolloids should focus on the following aspects:

At present, the research on hydrocolloids mainly focuses on the development of its application, but rarely studies the basic theory.

It is necessary to study the various types of hydrocolloids, and the different types of structures of the same hydrocolloid, and the relationship between structure and properties.

Based on the existing materials that are allowed to be used as food additives and hydrocolloids, the properties of various monomer gels, the interaction between gums and gums,

and the interaction between gums and electrolyte are studied.

From this, the types and proportions of the monomer gels were determined, and a composite formulation method was used to produce a myriad of compound hydrocolloids.

Using the interaction of protein and polysaccharides, some new food additives have been produced, meanwhile, some nutritious and multifunctional edible mashes,

such as versatile edible polymers, have also been developed.

However, the production capacity of natural hydrocolloids can be greatly increased by using modern biotechnology.

Microbial hydrocolloids such as xanthan gum and gellan gum have broad application prospects.

For over 10 years, Gino Biotech has been a primary resource for vegan food hydrocolloids.  With our variety of stabilizing systems, we can create tailor-made solutions perfectly matched to the needs of our customers.   READ MORE

Subscribe To Find The Secret To Connecting A Better And Healthier Life!