According to Innova Market Insights, plant-based products increased 62% globally in just four years from 2013 to 2017. During a press release, Lu Ann Williams, director of innovation at Innova, said that alternatives to dairy products are especially high in demand, including non-dairy yogurt, which saw a growth of 48% in sales during the same four-year period. With 0% dairy, 0% cholesterol, 0% trans-fat, 0% sodium, and 0% lactose, this product mainly targets health-conscious consumers, as well as the lactose intolerant (up to 90% of East Asians in some communities), and those looking for a healthy, low-fat alternative.

This article is written with the support of Chaniece Brackeen from Plant-Based Consulting China. 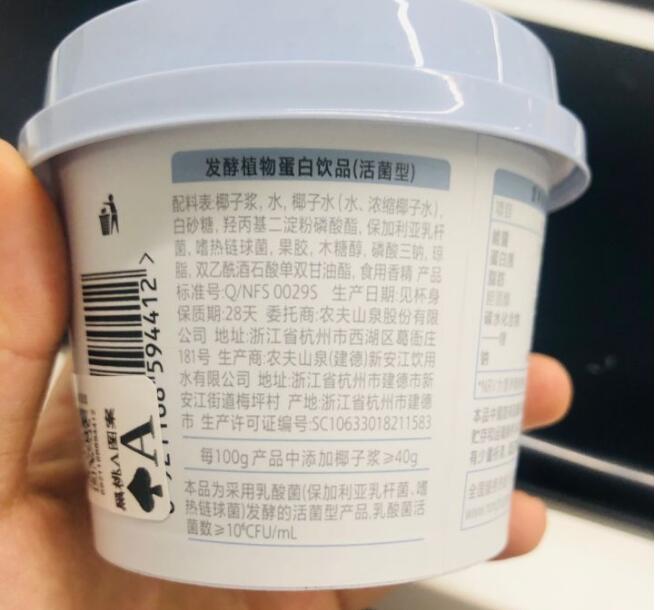 Next5 Things You Need to Know About Carrageenan in Cream CheeseNext