Fish Meat Without Fish! Plant-Based Seafood is Selling Like Hotcakes

In order to reduce the burden on the environment, many people are reducing their meat intake, and this trend is also blowing to plant-based seafood. 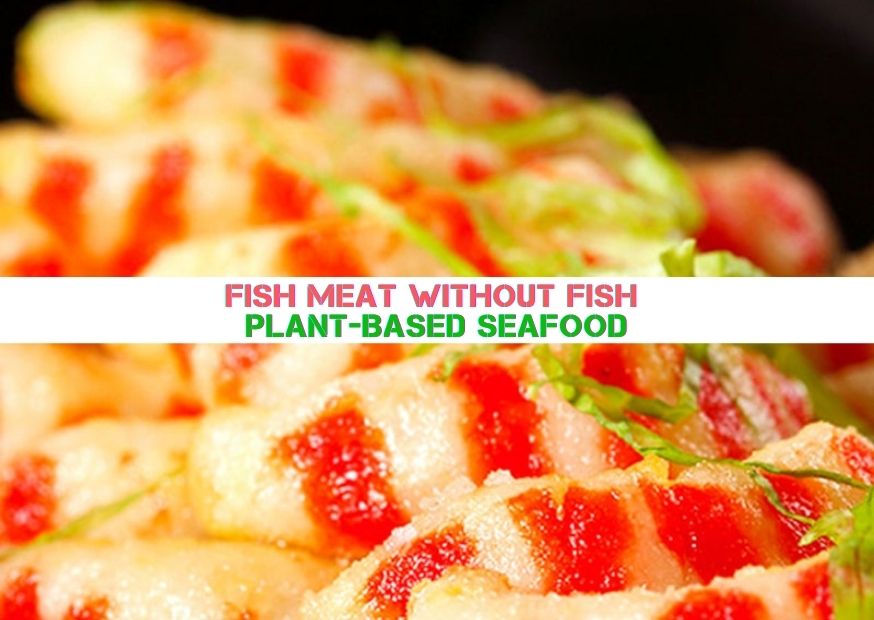 Among the food trends of recent years, there is one that we can probably all agree on - the rise of veganism. Vegetarians in the UK have soared from 150,000 a decade ago to 540,000 today, a 350% increase, and the meat-eating nation of the US now has 7.3 million vegetarians and 22.8 million people are adopting vegetarian-leaning recipes. The popularity of vegan recipes, the popularity of vegan accounts on Instagram, the growing number of vegans around you - these are all signs of a growing vegan market. 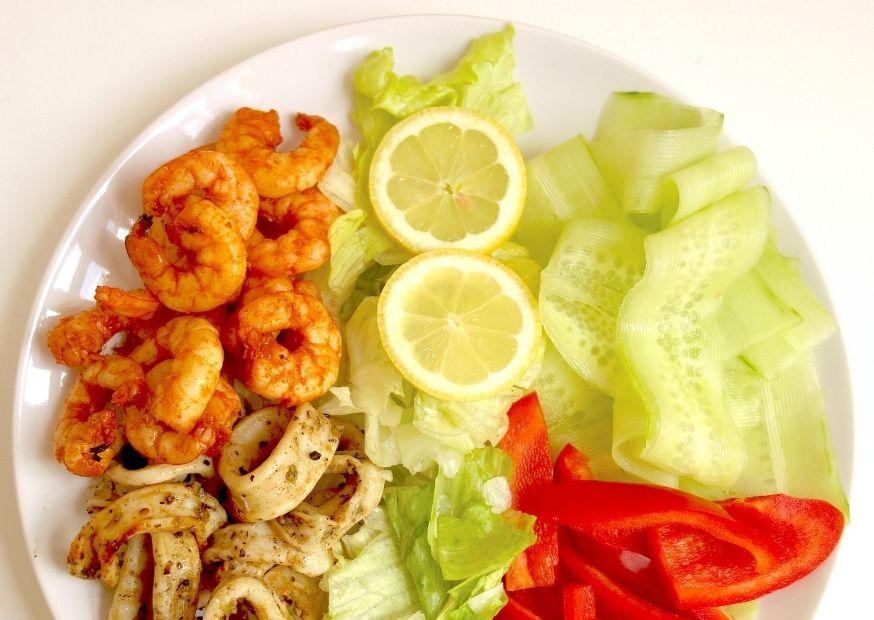 In order to reduce the burden on the environment, many people are reducing their meat intake, and this trend is also blowing to plant-based seafood.

There's another category that's been booming lately: Plant-based seafood (vegan seafood). Basically any seafood you can think of that has been mimicked with vegan food has been replaced in nutritional value by grain proteins and soy proteins.

The people who tried plant-based seafood said: No way, no way, it's really super delicious. The people could not help but sigh, eat into the mouth of Q-string fried shrimp, but there is no shrimp, and the common fried fish, and even the higher unit price of dried scallops, crab meat cakes, but also all made of plants, not a bit of seafood.

3. Plant-Based Seafood Near Me

Monica Talbert, an American plant-based seafood producer: "Having worked in the seafood industry for many years, many of these conditions are unacceptable and have inspired us to develop seafood that is different from the options available on the market and that will make the planet sustainable. 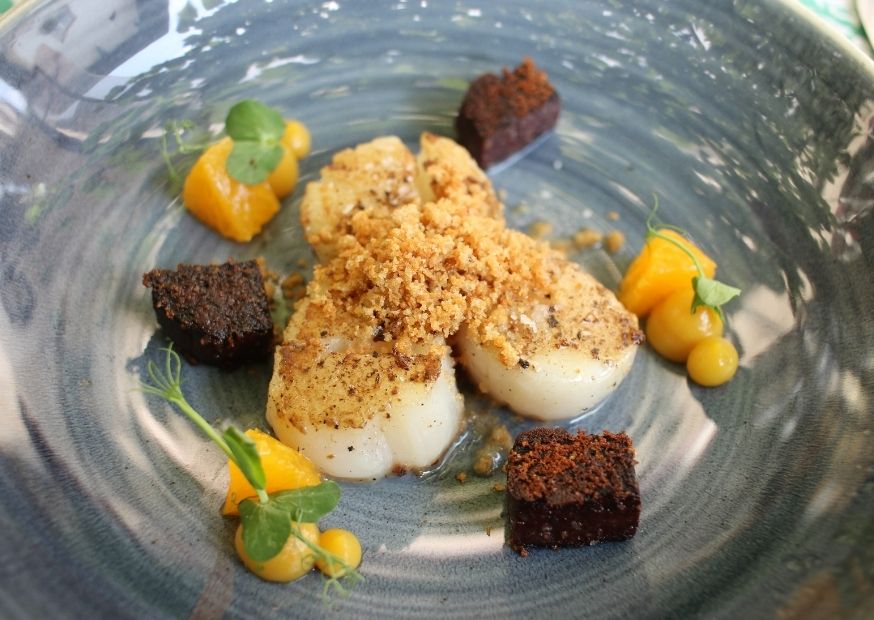 This traditional seafood processing plant in Virginia, USA, which has been operating for 20 years, is determined to transform into a plant-based seafood company, using plants such as artichokes instead of underwater organisms, in order to implement the concept of marine environmental protection.

Tyson, the largest meat processor in the U.S., has taken a liking to San Francisco start-up New Wave Foods, which produces vegetarian shrimp with green beans and seaweed, and Nestle, which has spent less than a year on research and development.

The vegetarian seafood market is growing at a rate of more than 20% per year. Big food companies have invested in vegan startups this year (Tyson, the largest U.S. meat producer, bought a 5% stake in Beyond Meat, which also counts Bill Gates and General Mills among its investors; Pinnacle Foods also bought Gardein Protein International, which makes vegan chicken and beef, two years ago), and Some more Fortune 500 companies are reportedly starting to inquire about the vegan seafood industry - Sophie's Kitchen, one of the more popular consumer names in the sector, has received similar requests for exposure.

Eugene Wang, one of the founders of Sophie's Kitchen, started the business because his daughter was allergic to shrimp, so he decided to find a seafood alternative that wouldn't trigger allergies. Their products now use soybeans to provide protein and konjac to emulate the taste of shelled seafood. However, although the original starting point was for people with seafood allergies, their Facebook page is not exempt from every entry promoting aquatic animal welfare or veganism.

Foreign media financial reporter: "Meat without meat is hot, but fish products without fish meat, may be the next new battlefield, analysts predict that by 2024, the global market for vegetarian meat, will reach $ 23 billion. 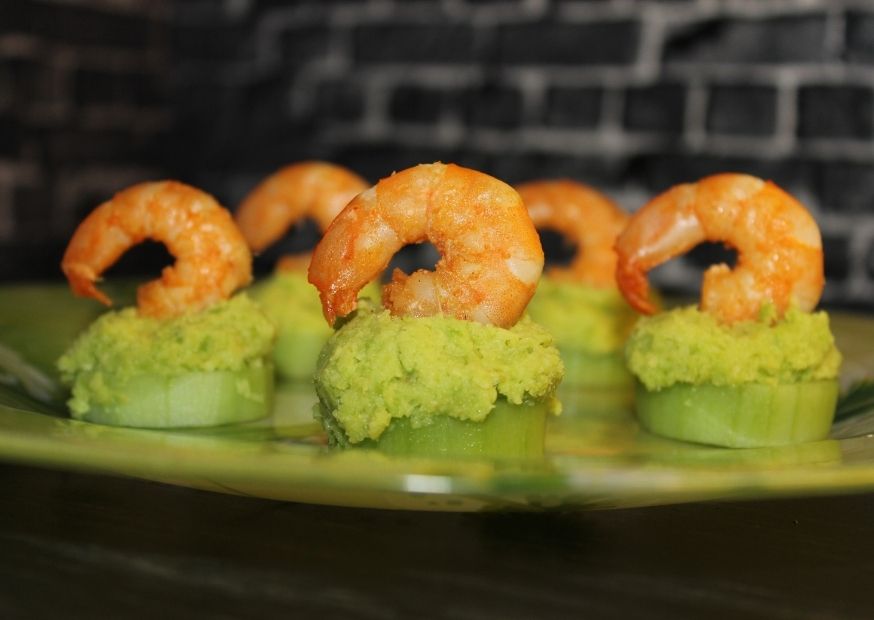 5. Plant-Based Seafood in the Future

Following Impossible Foods and Beyond Meat, which made a name for themselves in the plant-based meat sector, the future of plant-based seafood is looking good.

Despite the faster growth of the plant-based seafood market and the increase in startups, however, according to Michele Simon, executive director of the Vegan Society, vegan seafood still represents a small portion of the vegan market because vegan consumers are not as concerned about the environmental issues and humane welfare of aquatics as they are about the land-based industry. She also observes that "terrestrial animals get more sympathy".

Veganism aside, for people with seafood allergies, realistic tasting vegetarian seafood is a good option to satisfy their cravings.

What are the applications of carrageenan in the pharmaceutical fields?

Application of Agar in Liquid Beverages 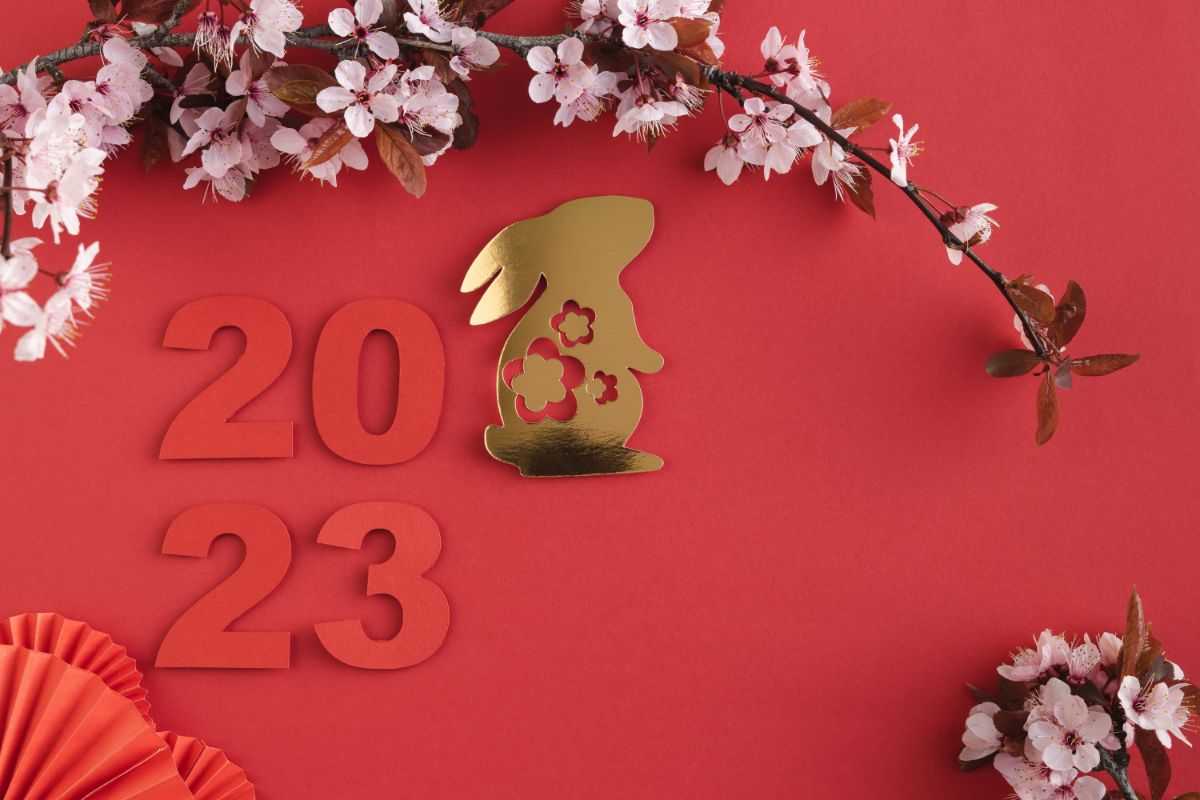 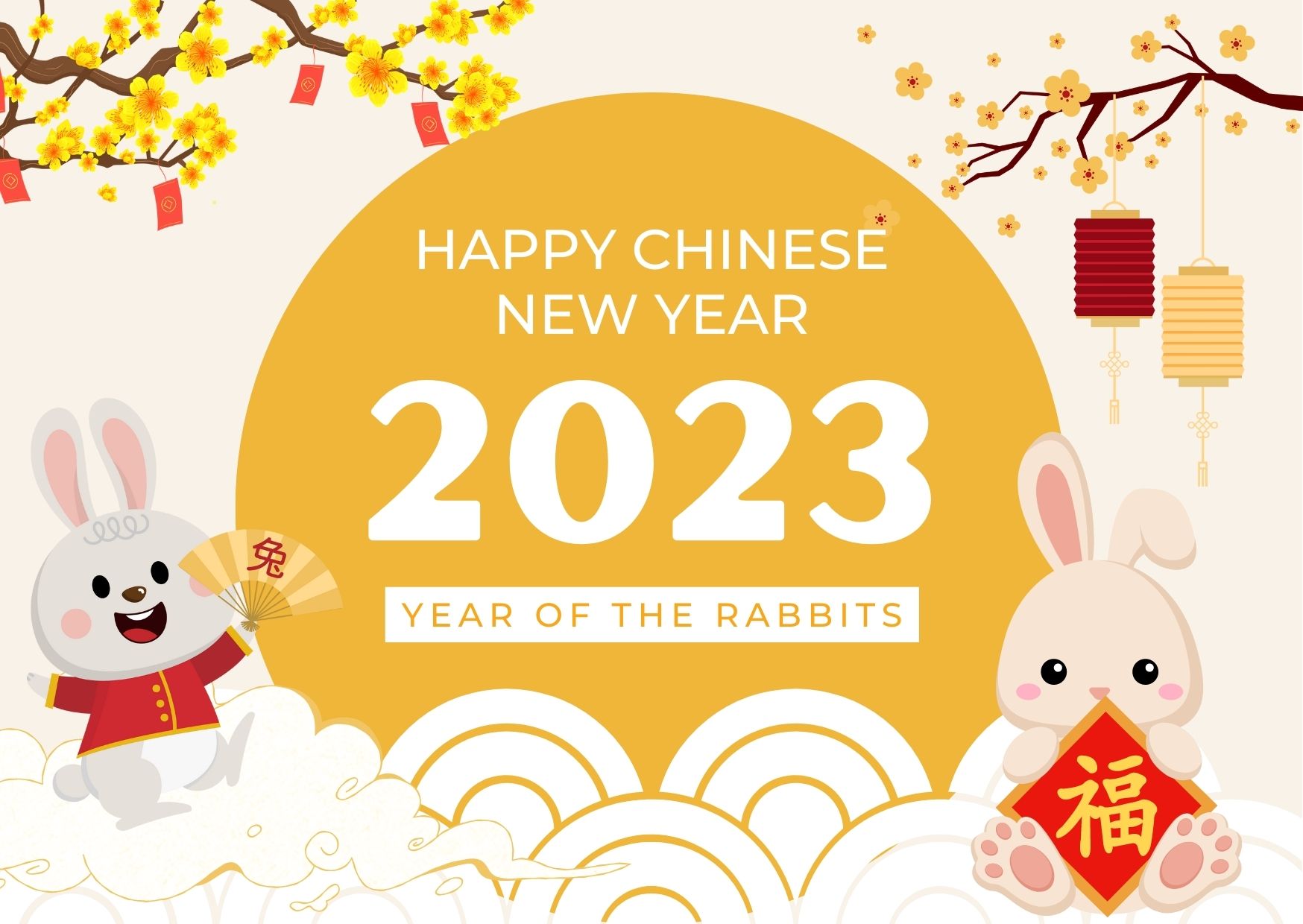 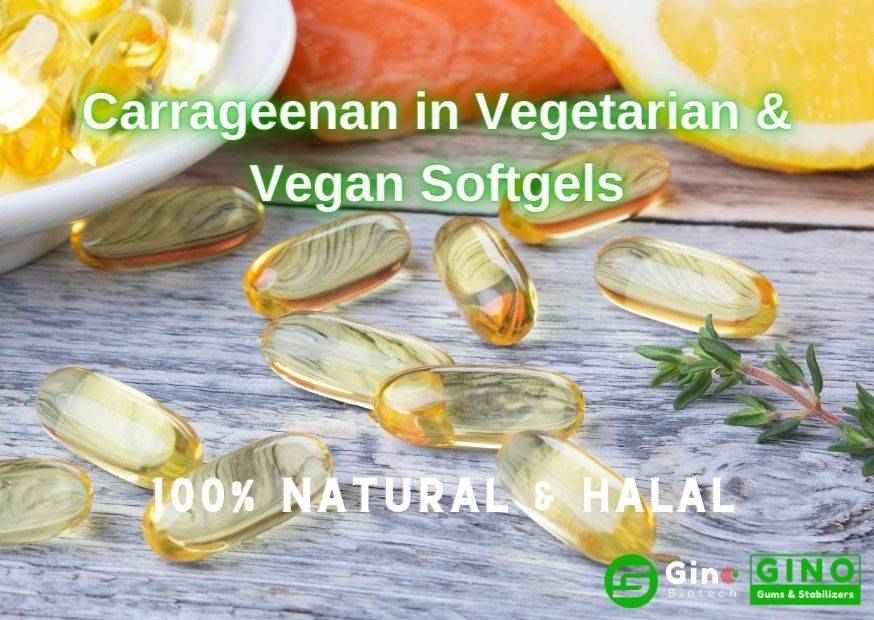 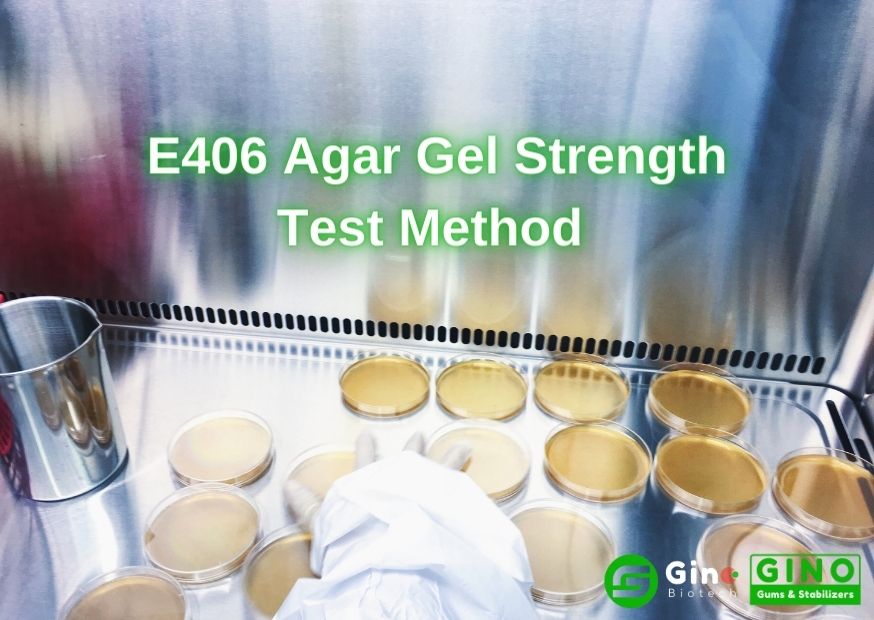 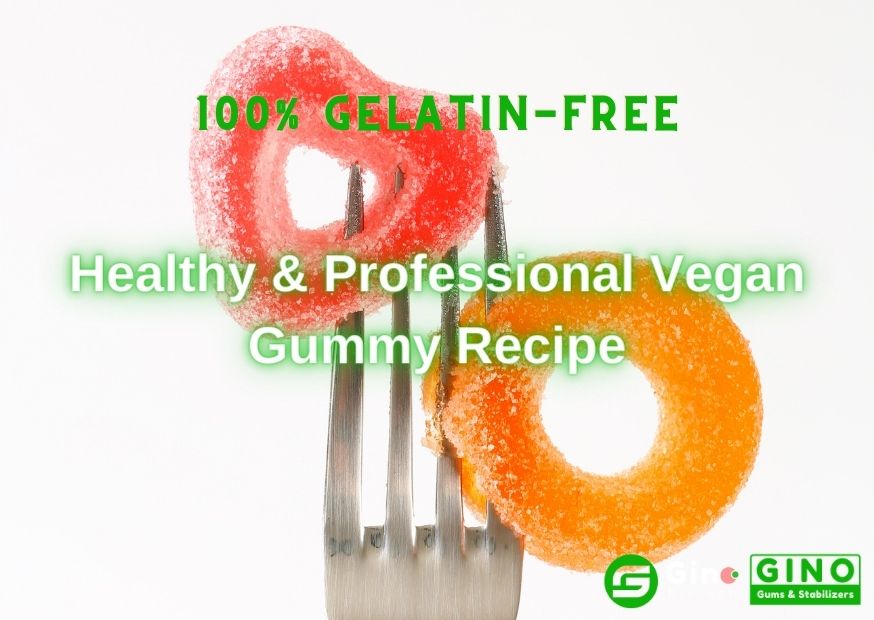 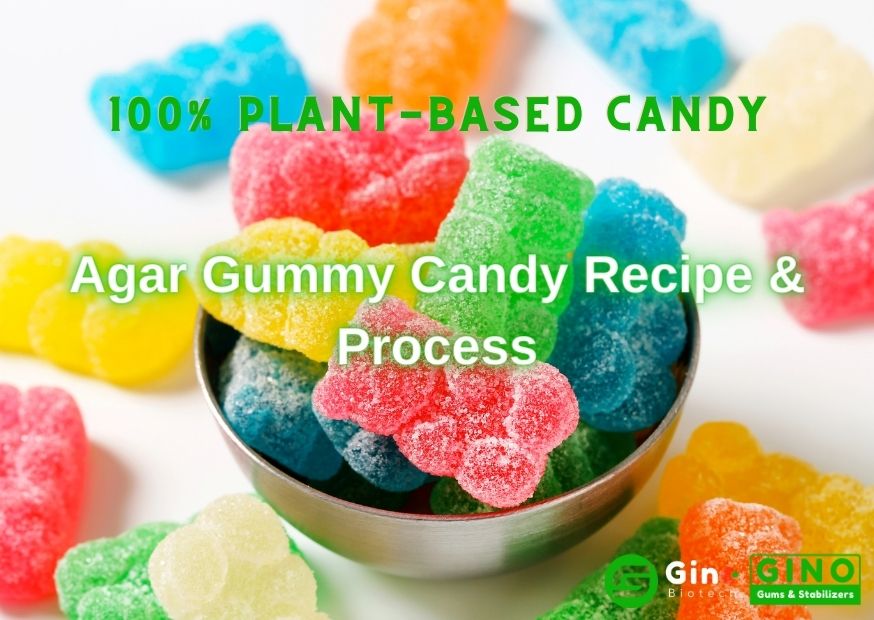 We are a biotech company specializing in the research, development, and commercialization of innovative and technological food additives hydrocolloids Agar Agar, Carrageenan, and Tailor-Made Stabilizer Solutions.

With the extended know-how and experience in the research, application, and use of Hydrocolloids, we could provide one-stop-shop customized solutions perfectly matched to the needs of our customers.