The 4 Main Uses of Edible Gums in Food

The 4 Main Uses of Edible Gums in Food

Abstract: Edible gums are used in a wide range of applications, not only in the food processing industry but also in other industries. 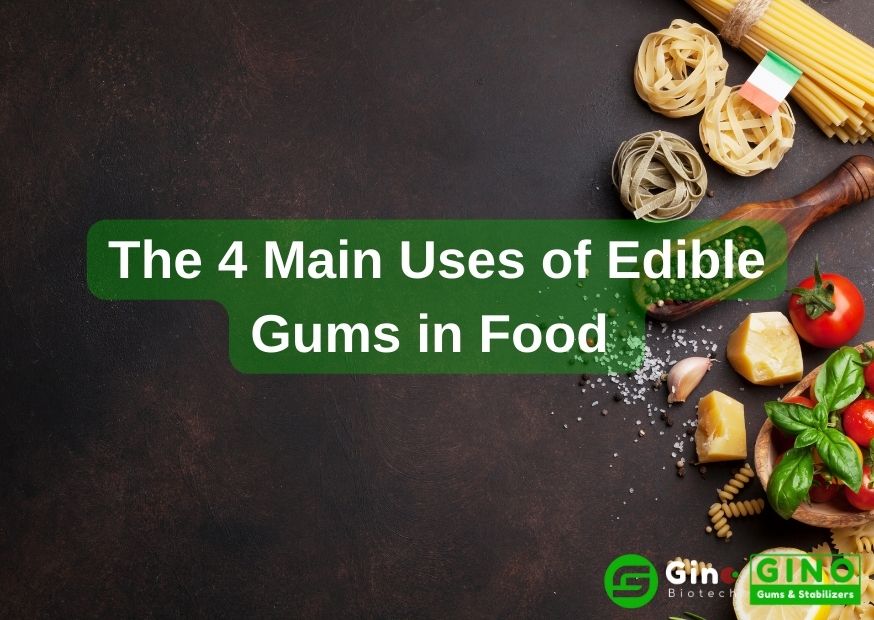 Edible gums are widely used in our daily life, such as ham, jelly, cakes, yogurt, drinks, etc. If you pay attention to the ingredient list on the product packaging, many products have added edible gums. Edible gums are not only widely used in the food industry, but also in other industries, such as in the chemical industry as a coating and adhesive; in agriculture as leaf fertilizer, slow-release fertilizer, and so on.

Do you know the use of edible gums in food industry

However, the food industry includes so many types of food stuff, so we will only analyze the use of edible gums in meat products, beverages, confectionery and industrial applications.

1.The use of edible gums in meat products 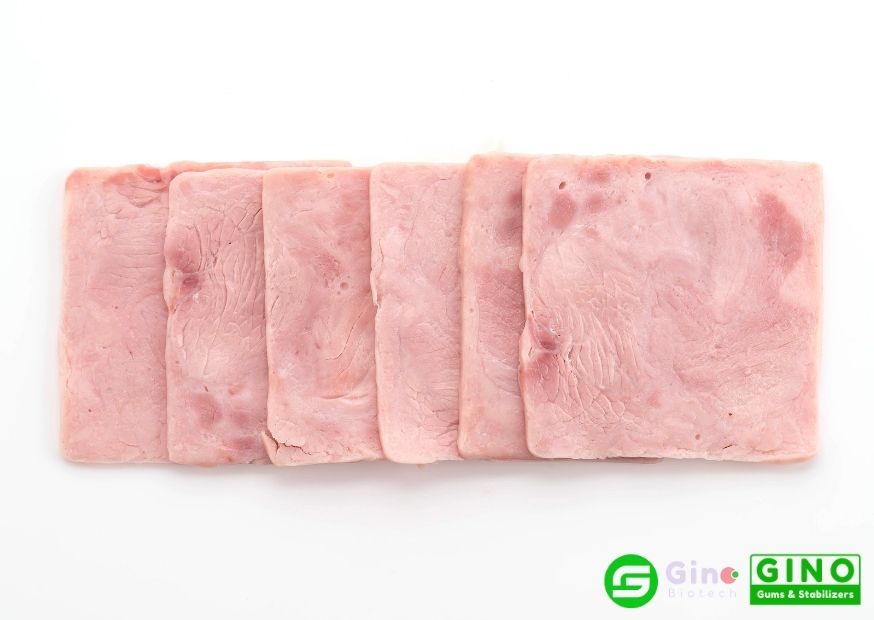 Adding edible gums to meat products can improve the edible quality of meat products, such as color, flavor, texture, water retention and other functional characteristics.

For example, adding carrageenan to ham sausage can improve the texture and slicability of the product, enhance the gelatinous nature of meat protein, improve water retention, reduce oiliness and other advantages.

Adding xanthan gum can significantly improve the tenderness, color and flavor of square ham, round ham, luncheon meat, red sausage and other meat products, as well as improve the water-holding capacity of meat products, thus increasing the production rate.

2. The use of edible gums in beverages 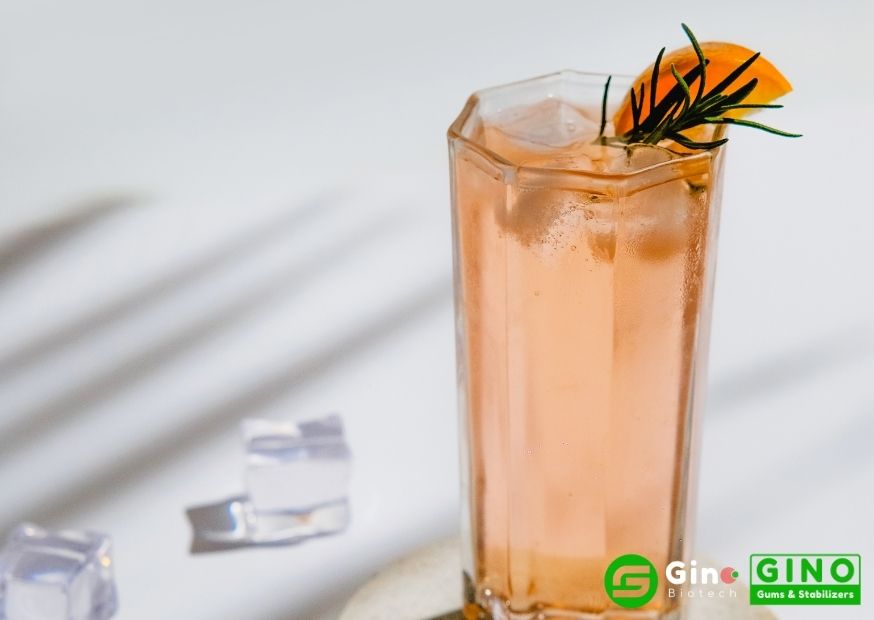 Agar and xanthan gum in edible gums are often used in beverage as thickening and suspension stabilizers.

If a small amount of pectin, gelatin, sodium alginate is added to yogurt, it can have an effect on the texture and sensory characteristics of yogurt.

3.The use of edible gums in candy 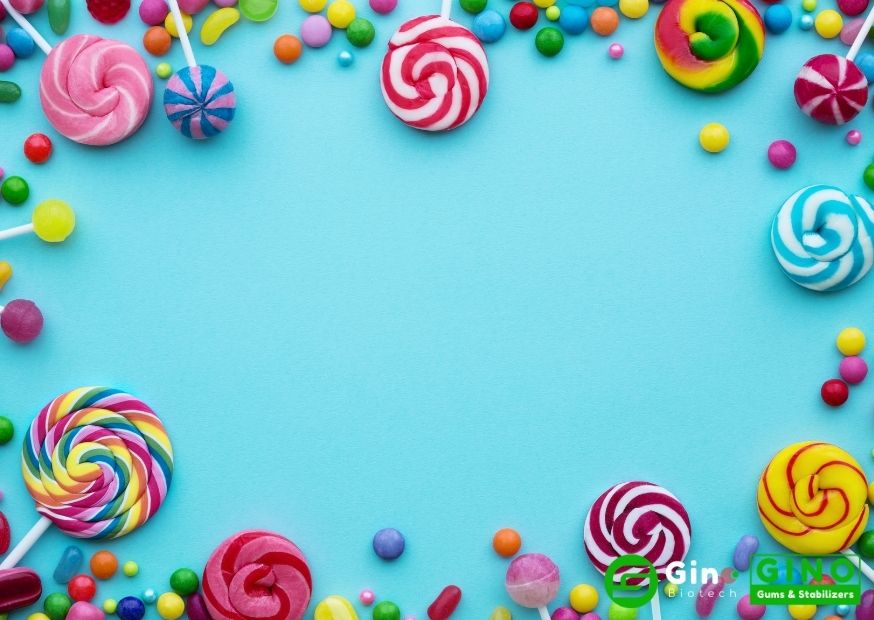 And if you want to make the candy not easy to deformation, just add gelatin. Gelatin can control the sugar crystals become smaller, and prevent the relative separation of oil and water in the syrup, so that the molecules are attracted to each other and intertwined to form a mesh structure, sugar and other substances completely with the gelatin molecules into a community gel, it can withstand a large load without deformation.

4. The uses of edible gums in industrial applications 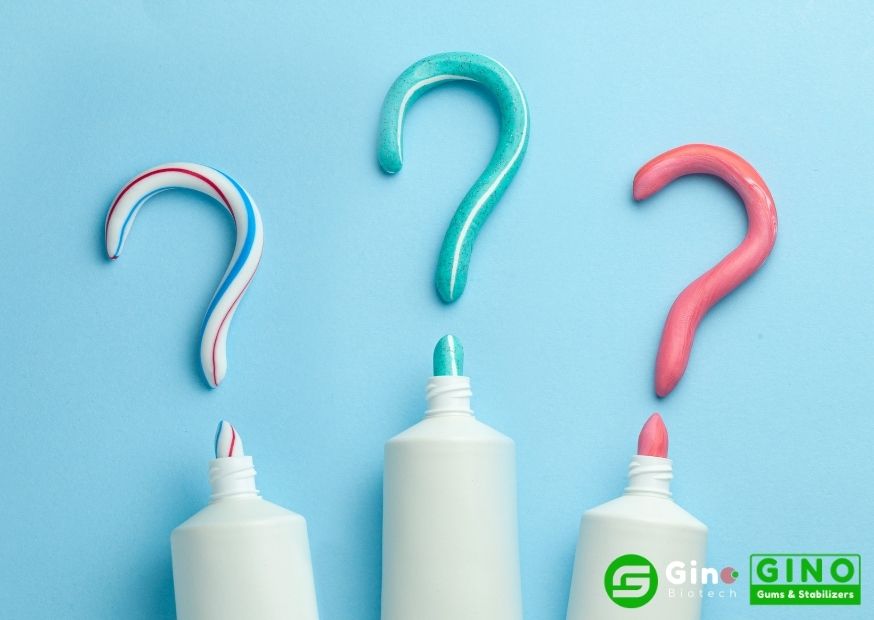 Edible gums are also used in a wide range of industrial applications. Below we have selected some of the industries for analysis.

The 2 Best Common Usages of Carrageenan in Meat Products

Our products cover the needs of the Meat, Dairy, Bakery, Confectionery and other industrial sectors.