E406 Agar vs Agarose | Difference between Agar and Agarose

E406 Agar vs Agarose | Difference between Agar and Agarose

Abstract: Agar vs Agarose. Agar is a hydrocolloid composed of agarose and agar pectin, and agarose can be obtained by removing agar pectin from agar. Agar and agarose have been widely used in food, medicine, chemical, textile, national defense and other fields because of the same special gelling properties, such as significant solidity, hysteresis and hysteresis, easy absorption of water, special stabilization effect, etc. They are called "novel East Asian products" in the international market. 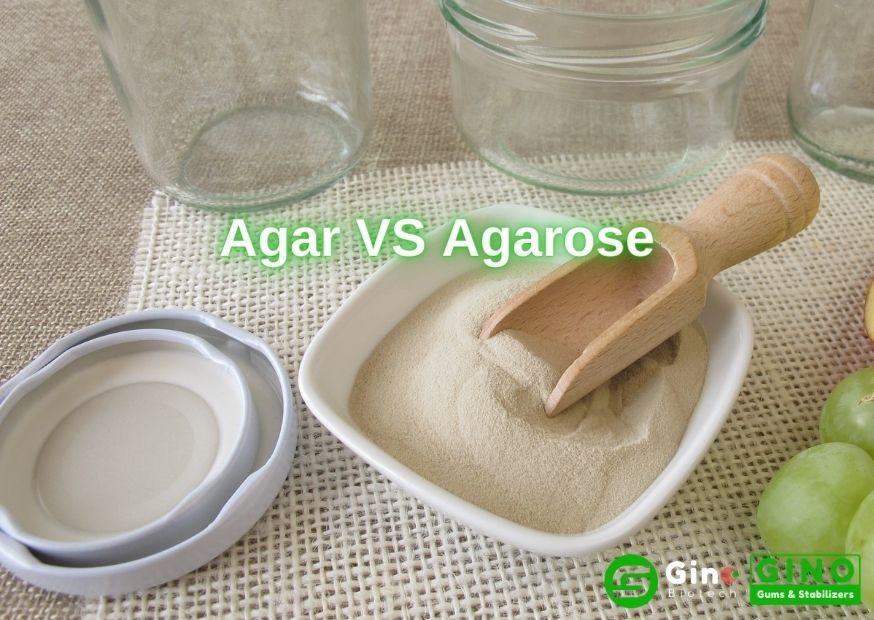 1. What is Agar Agar 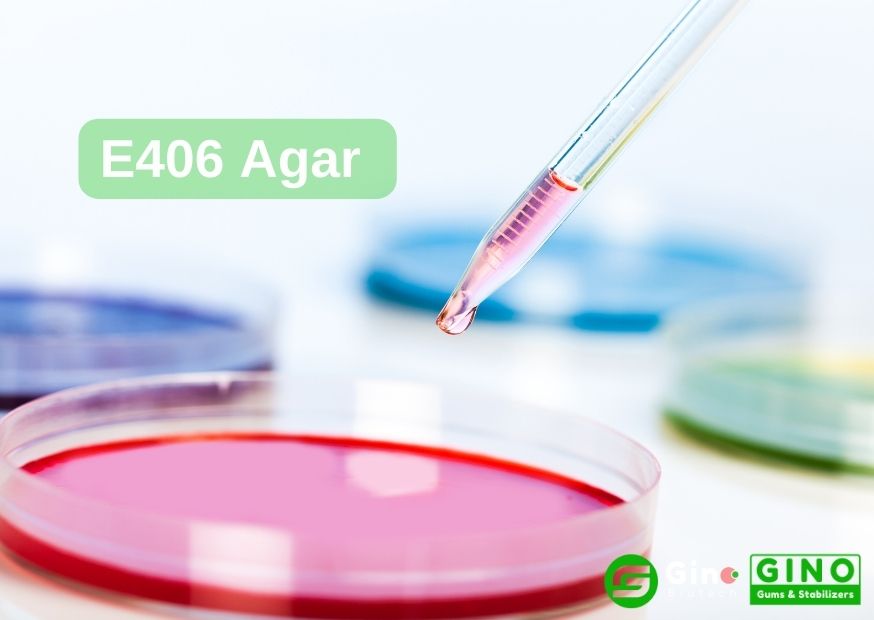 Agar has been used as a unique food additive in China for more than 300 years. Agar is a hydrocolloid composed of agarose and agar pectin, which is a seaweed gel extracted from red algae.

Agar has a wide range of applications, mainly in food industry, pharmaceutical industry, daily chemical industry, biological engineering and so on. In food production, agar not only can change the texture of food, but also can improve the grade of food. 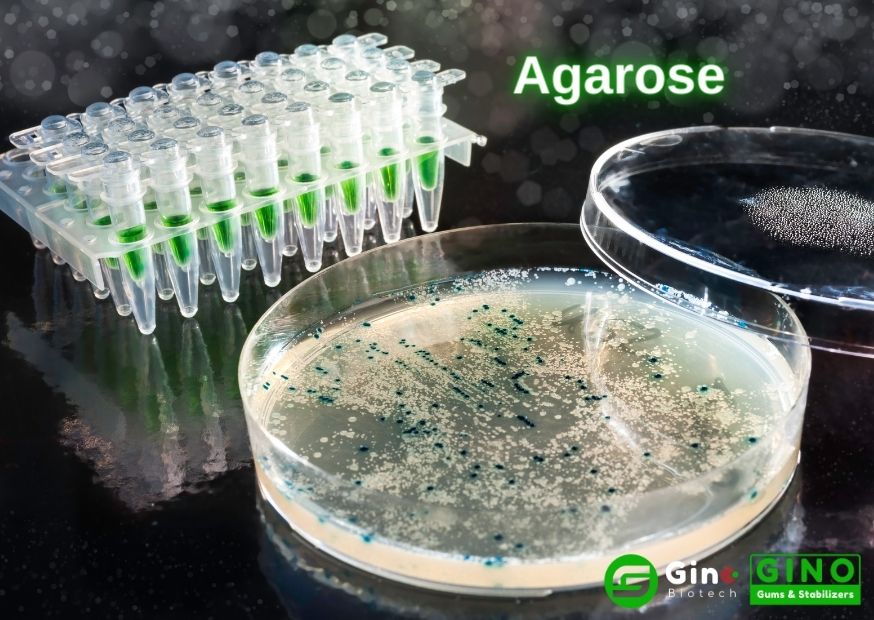 Simply put, when the agar pectin is removed from the agar, the remaining part is agarose. Agarose is a result of the purification of polysaccharide agar.

Agarose is a chain-like neutral polysaccharide composed of D-galactose and 3,6-endoether-L-galactose. The structural unit contains a hydroxyl functional group, which is easy to form hydrogen bonds with hydrogen atoms in the structural unit and water molecules around the chain segment.

Used as a biochemical reagent 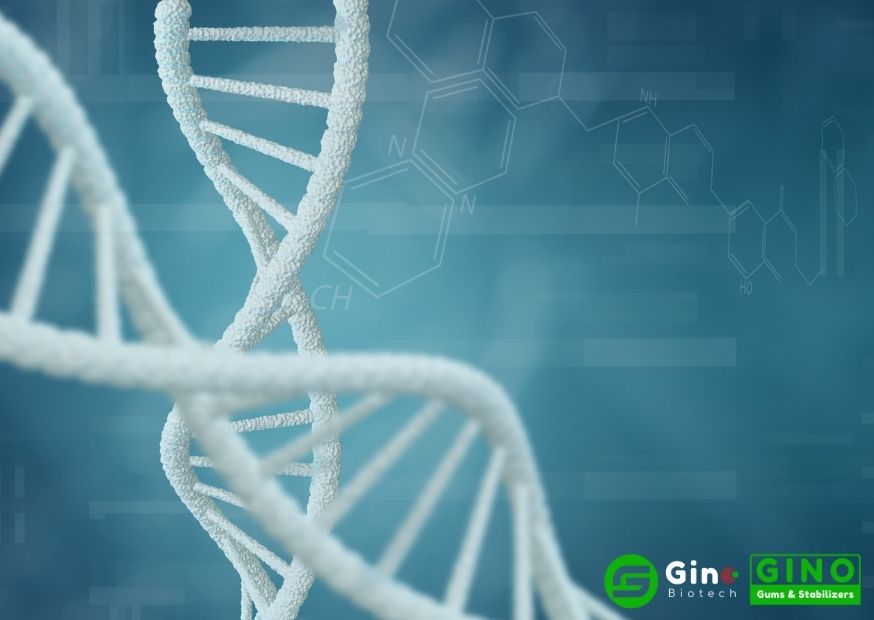 It is known that there are about a thousand uses of agar and agarose. Among them, agar is not only directly edible but also has a wide range of uses in the field of scientific research, industry and medicine. With the development of science and technology in the world, more and more people are aware of agar and agarose, and many people in the industry have seized this opportunity and quickly made use of it, adding agar to various related products, so that the utilization of agar is growing rapidly and the prospects are very good.

Similarities between Agar and Agarose

The physical properties are the same: They are very easy to decompose into sol in boiling water, insoluble in cold water, but can absorb water and swell into gel-like, and the sol solution is neutral.

Difference between Agar and Agarose

Agarose is simply a linear polymorph, which is made of alternating galactose connections. Agar, on the other hand, is a polysaccharide extracted from seaweed, and is one of the most widely used seaweed gums in the world.

Agar: It is widely used in food industry and is also commonly used as bacterial culture medium. It is also used in chemical industry, medical research, as culture medium and ointment.

Agarose: Widely used in food, medicine, chemical industry, textile, national defense and other fields, according to incomplete statistics, agar vs agarose has more than 1000 kinds of uses, is internationally known as "novel East Asian products". 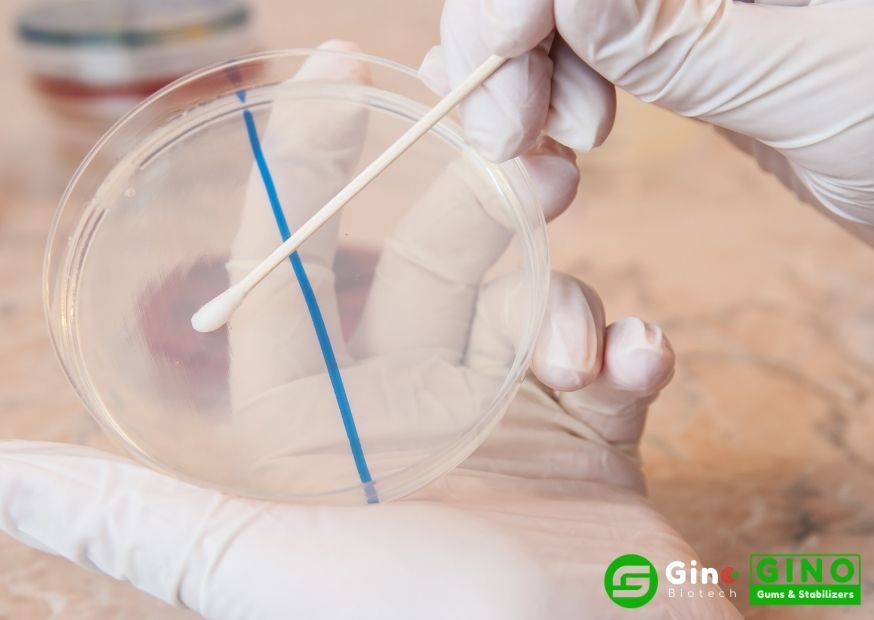 Agar vs Carrageenan: The 2 Big Differences You Should Know

Our products cover the needs of the Meat, Dairy, Bakery, Confectionery and other industrial sectors.